17.09.2015
Now in its fifth year, the Eero Saarinen Lecture has become a welcome addition to the yearly calendar of architectural happenings in Finland as well as an important event in the tightly packed Helsinki Design Week program. Organized annually by the Museum of Finnish Architecture, the lectures give an opportunity for young architects practicing outside of Finland to speak about their work and influences. In an interesting twist, each lecturer is selected with advisement from the previous year's speaker. This somewhat unique arrangement has resulted in an interesting series of emerging practitioners visiting Helsinki, many of them slightly outside the lineup of usual suspects in architectural culture. I venture to guess that few members of the audience at this year's lecture were familiar with the name or work of Jun Igarashi before Thursday, but I doubt that many will soon forget the starkly beautiful buildings and interiors presented by the Japanese architect.In Japan, Igarashi is far from unknown (he is already the recipient of numerous awards including the Yoshioka Prize), but his practice and projects are situated at the geographical periphery of the nation, on the island of Hokkaido. There, in Japan's northernmost prefecture, tightly packed cities give way to a sparsely populated landscape of small towns, thick forests and verdant pastures. With cold, snowy winters and mild summers, the climate and density of the region may feel familiar to a Finnish audience, and these condition exert a strong influence on Igarashi's thinking. "Why," he asks, "despite dramatic variations in culture, climate, language and history, do we produce buildings that look very much the same?"

Buildings are like children's toys. When they have one clearly defined way of being used, they become quite boring.

He is quick to assert that the basis for much his work is to be found in his studies of traditional buildings. Above all, the idea of the buffer zone - the mediating space between interior and exterior - has served as a conceptual framework for many of the projects. In Igarashi's view, the idea of the buffer zone is visible across cultures in vernacular structures from temples to houses. Rather than a formal device, it is a spatial strategy aimed at protecting the most sensitive zones of the interior from the exterior climate. In practical terms, this zone is a mechanism of thermal control, but to the architect its most interesting aspect is the subtle transitions that it creates between spaces. The long eaves of an overhanging roof, the protective enclosure of a low colonnade or the height difference between entry floors serve not only to distinguish degrees of public and private, but also to allow for a variety of actions and uses. Igarashi contends that, "Buildings are like children's toys. When they have one clearly defined way of being used, they become quite boring." For the architect, the idea of the buffer zone is a useful strategy for multiplying and elaborating spatial zones in order to create more complex and multi-faceted wholes.[caption id="attachment_2550" align="alignnone" width="600"] 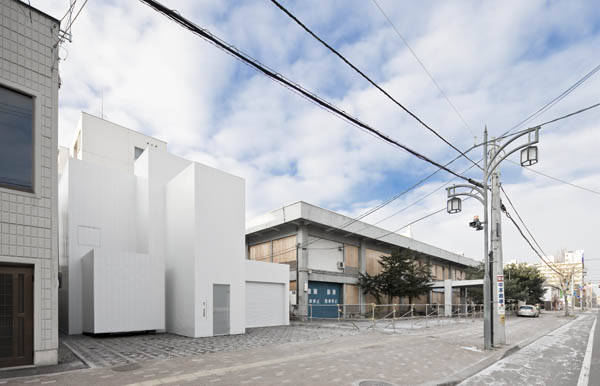 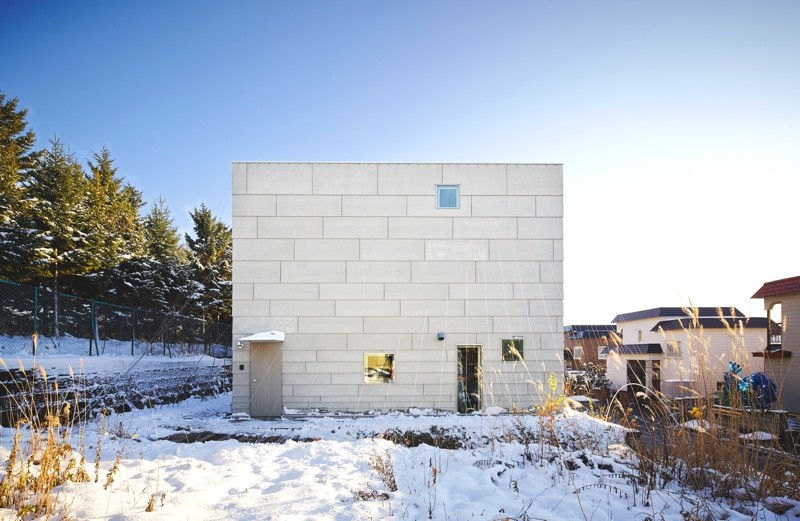 Case House, 2012. Exterior. © Daici Ano
Image courtesy of Jun Igarashi Architects.[/caption]The setting for most of Igarashi's work, the semi-rural landscape of Hokkaido, appears more blue-collar than bucolic. Agricultural buildings and small industrial structures mix with detached houses and municipal buildings to create loose urban agglomerations. Igarashi's buildings fit comfortably in this context. With their austere facades and industrial materials most could reasonably be mistaken for service buildings. Confident but unassuming, they appear to have been designed entirely from within. Only scattered windows and careful detailing hint at the rich complexity that lies beneath their mute exteriors.[caption id="attachment_2553" align="alignnone" width="600"] 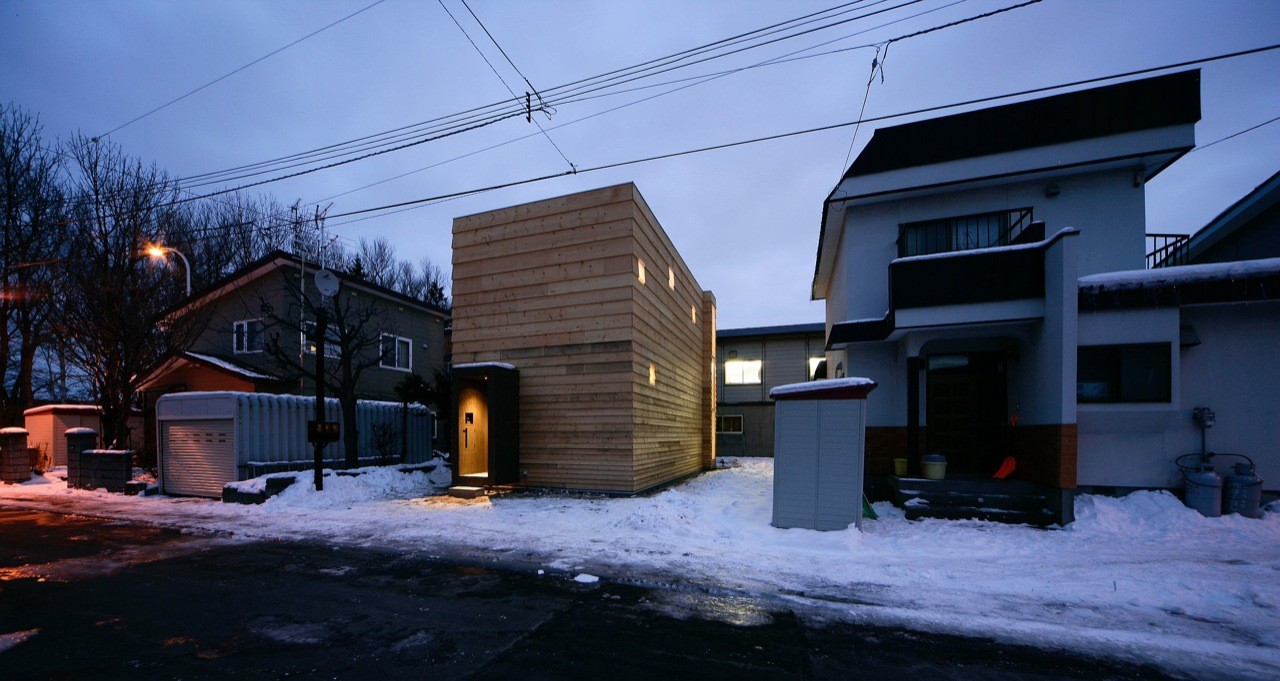 Rectangle of Light, 2007. Exterior. Image courtesy of Jun Igarashi Architects.[/caption]"I build mostly rectangular houses," Igarashi confesses, but that is only part of the story. Though he eschews curvature in plan and section, even his smallest works are complex spatial compositions. Rectangle of Light for instance, is situated on a narrow suburban lot in Sapporo and almost devoid of windows, save for three that project into a wedge shaped space on one end of the building. Tall and thin (90cm at its widest point) this space is punctured by large openings that illuminate the interior of the house with indirect sunlight. The arrangement of volume and aperture gives a material dimension to space and light that would be worthy of James Turrell.[caption id="attachment_2552" align="alignnone" width="600"] 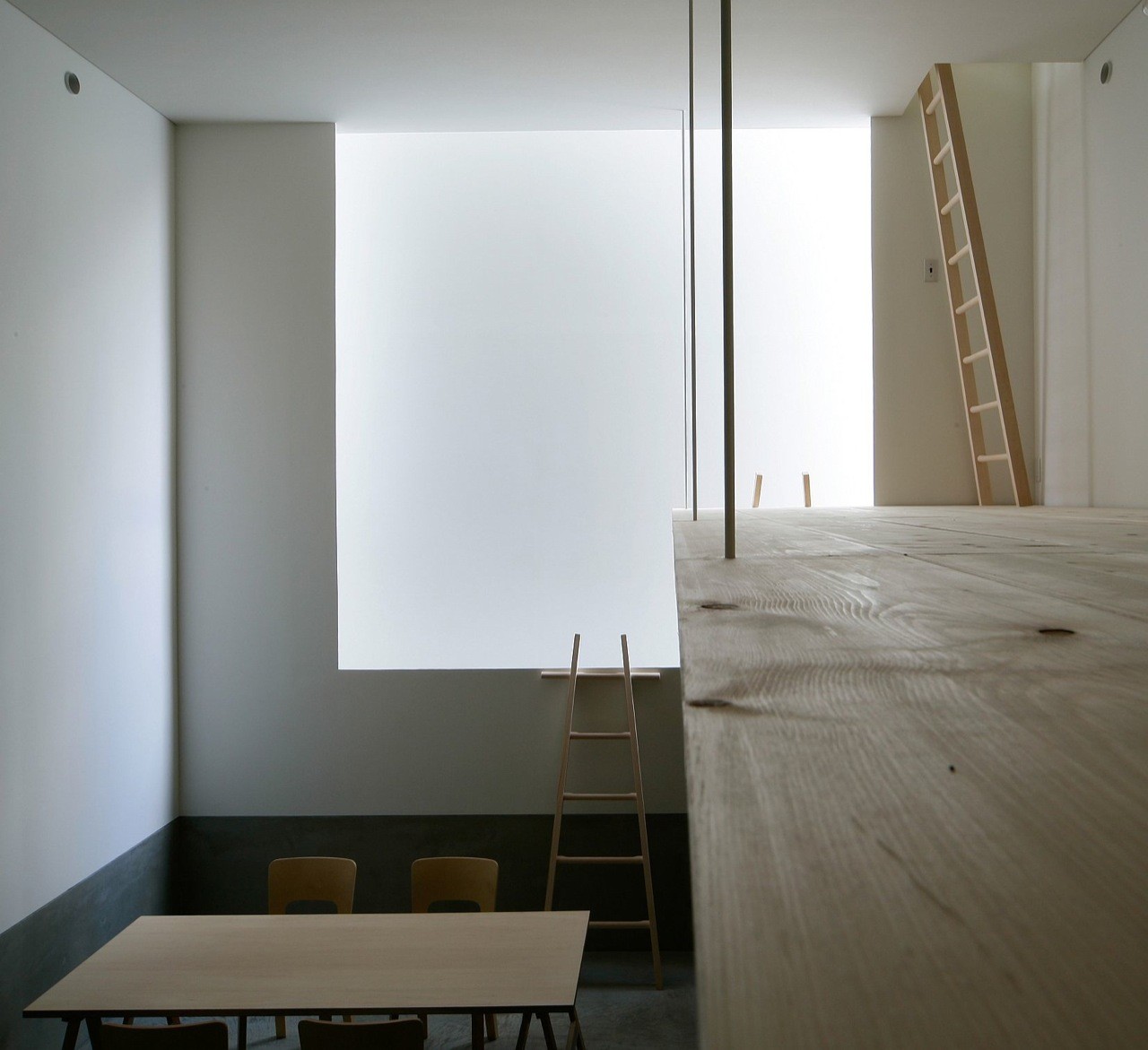 Rectangle of Light, 2007. Interior. Image courtesy of Jun Igarashi Architects.[/caption]As the conditions of site, space and program converge, Igarashi's works transform his notion of buffer space into pragmatic poetry. Using basic forms and repeating simple operations, he nests volumes inside one another, joins them at oblique angles or cuts through them in succession to create multi-layered spaces. The interiors produced through these compositional strategies vary dramatically in character and complexity, from a labyrinthine hallway that expands and contracts (House O) to cabinet-like rooms that open as if they were jewel boxes (Case House, House M) to carefully framed openings that transform a room into a stage (Layered House). Given the scale of the projects (many of the private houses are under 100sqm) the spatial complexity and density of experience in each building is remarkable. As Igarashi moves into another phase in his career, we'll look forward to following his work from here in Finland.[caption id="attachment_2549" align="alignnone" width="395"] 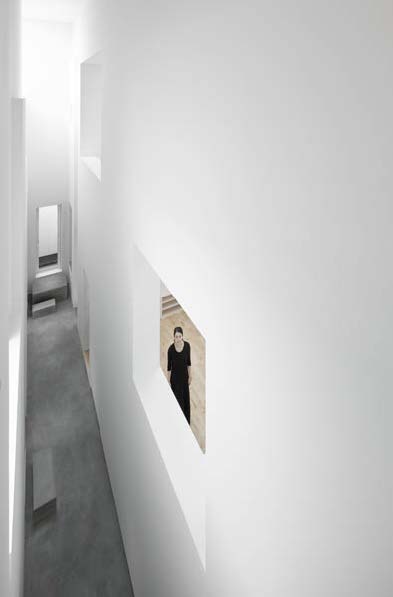 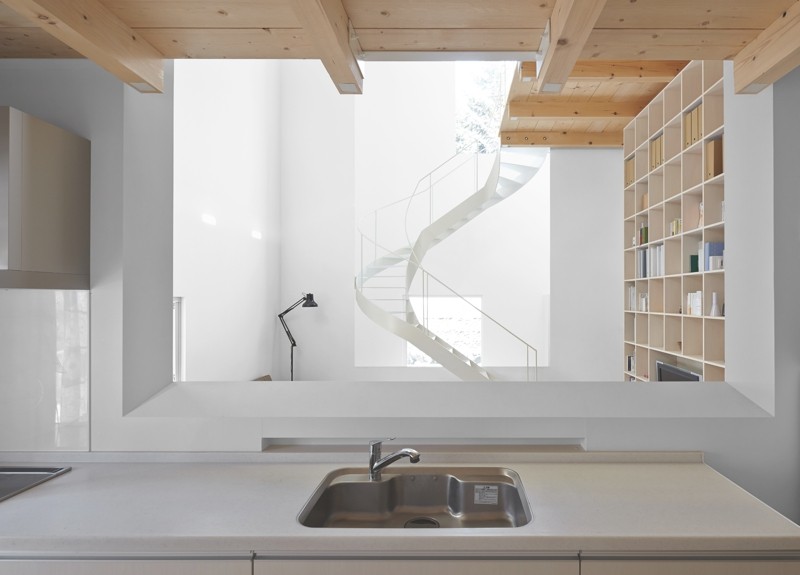 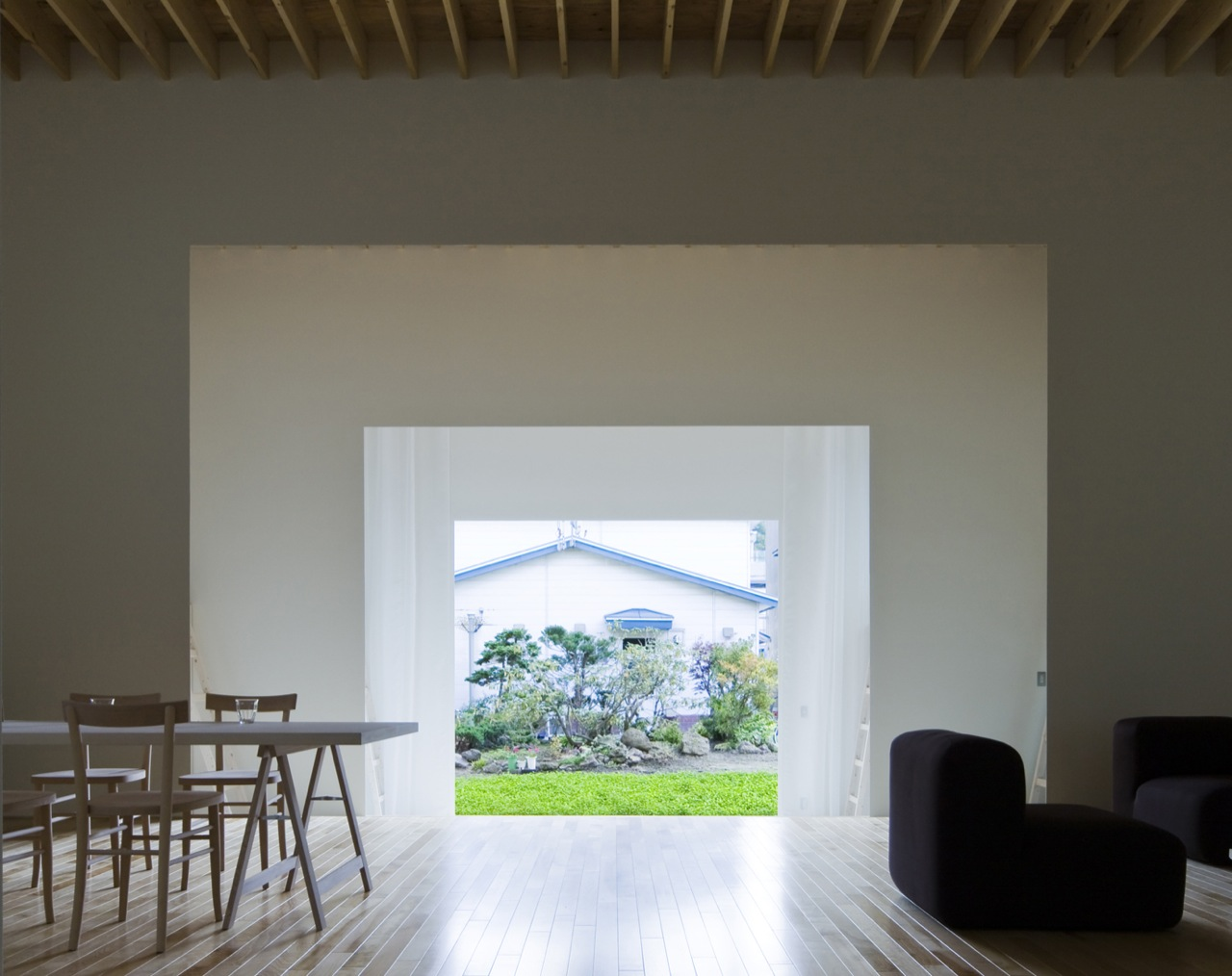 Layered House 2008.
Image courtesy of Jun Igarashi Architects.[/caption]Text by Philip TidwellPhilip Tidwell is an architect and teacher at the Aalto University Wood Program. His work and research focus on the intersection of climate, culture and materiality, particularly in the Nordic countries.