23.11.2015
The National Council for Architecture, Design and Environmental Arts awarded the 2015 Finnish State Prize for Architecture to Verstas Architects.“The success of the Finnish school system is based not just on pedagogical quality but also on exceptionally high-quality new school architecture. Some of the most successful and inspiring school architects in Finland in recent years include Väinö Nikkilä, Jussi Palva, Riina Palva and Ilkka Salminen of Verstas Architects”, commented Minister of Education and Culture Sanni Grahn-Laasonen in her award speech.

A school that works like a small town, a university building that supports a multidisciplinarity

Verstas Architects is at the cutting edge as an office of young Finnish designers who launched their careers through architectural competitions. The office’s designs are characterized by the pursuit of a heuristic, multi-use environment that respects the human scale. This is especially important in educational centres, which nowadays in Finland tend to be very large entities. Verstas Architects’ breakthrough, Kirkkojärvi School, followed by Saunalahti School in Espoo have attracted much attention both in Finland and internationally. The practice has other competition-winning learning environment projects in the pipeline: Hirvensalo School in Turku and the new campus building for Aalto University in Otaniemi, Espoo. The recent winning design in the Lapland Central Hospital competition will further extend the repertoire of this successful young practice, putting a human face on everyday environments.Read more about Verstas Architects.In Finland annual state prizes are awarded for cinema, dance, architecture, literature, art, the performing arts, music, design and photography. The prize is awarded in recognition of an outstanding work or performance in the artistic field concerned and completed in the last three years. The prize award ceremony was held in Helsinki on 19 November 2015.Read more on the Ministry of Education website.[caption id="attachment_2793" align="alignnone" width="618"] 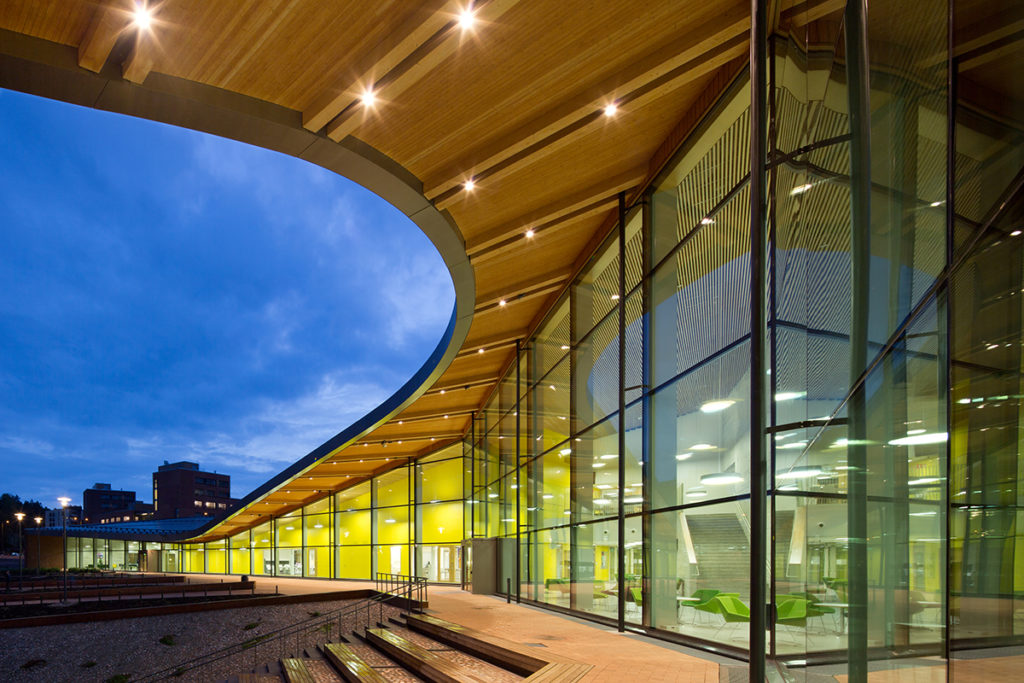 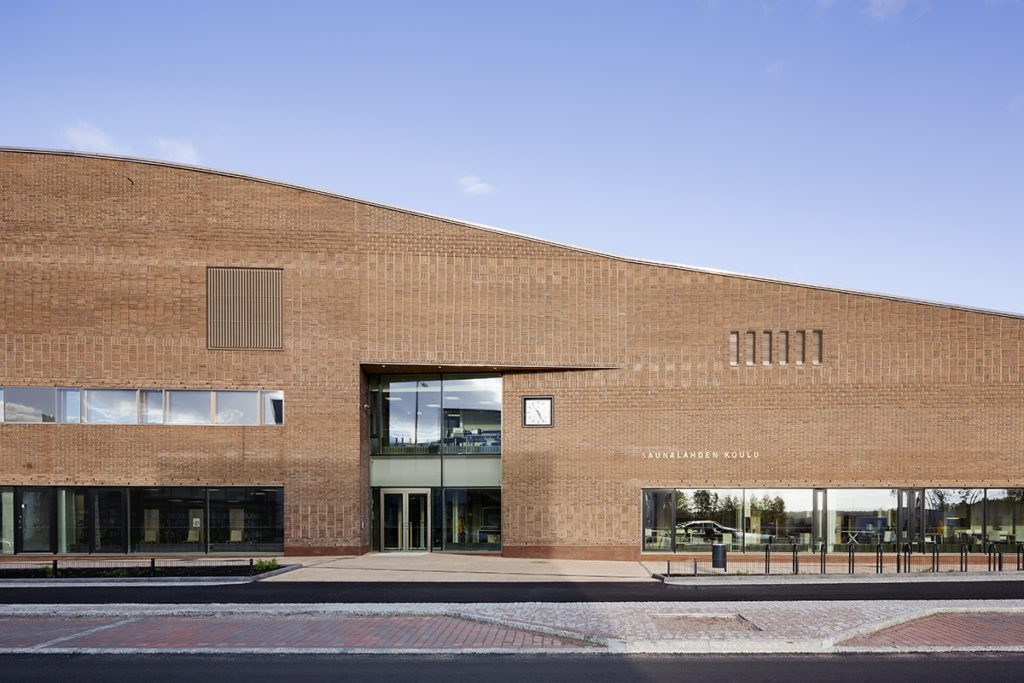